The University of Glasgow’s Trinidad expedition was first established in 1989 and is the longest running university expedition. This year will be the 20th trip to the island.

Trinidad is located in the southern Caribbean Sea, just off the coast of Venezuela. Its closeness to the mainland of South American and its geographical diversity has resulted in a rich biological diversity for a relatively small island.

The aim of the expedition is to carry out biological research while co-operating with locally based biologists and conservationists. As well as enhancing the knowledge and understanding of tropical ecology and biodiversity on the island, the team also are active within local schools giving talks about their islands biodiversity and the problems it faces.

This year we have projects on bats, amphibians and leatherback turtles. Explore our website to read more about these projects and make sure to follow our blog, Twitter and Facebook this summer to see how we get on!

Find out about the background to the expedition. 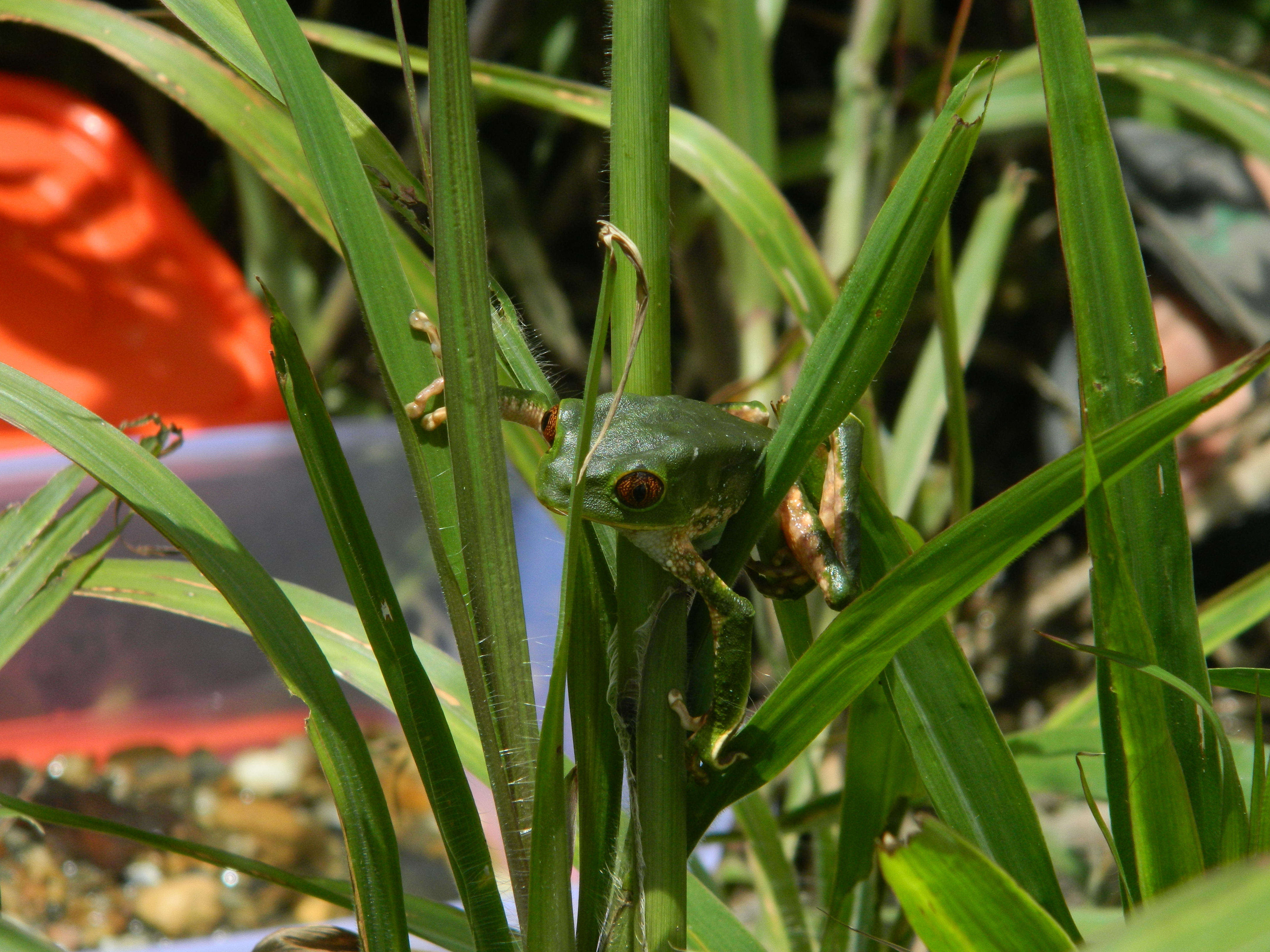 Read all about the science we’ll be doing this summer. 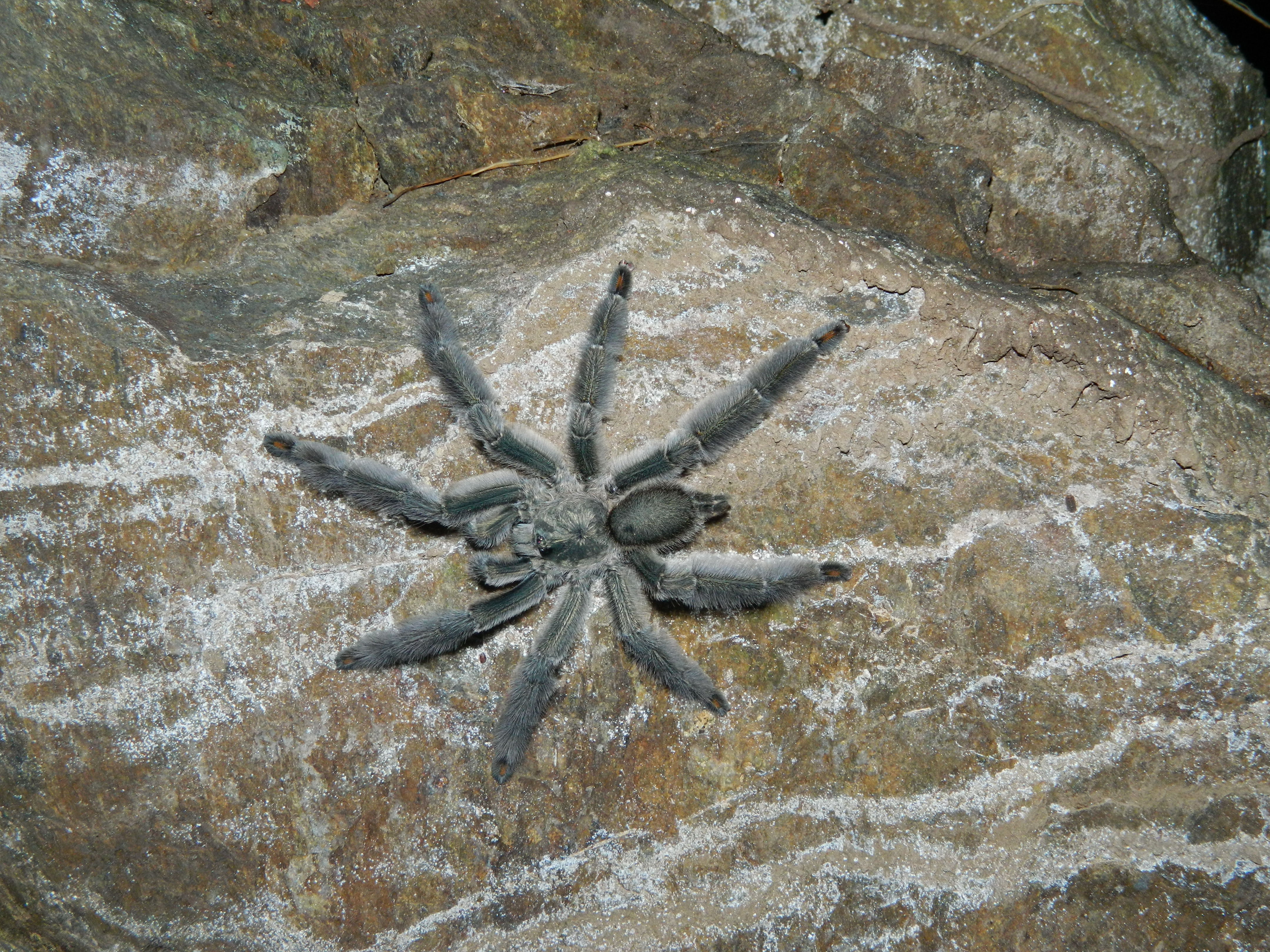 Meet the students who will be heading to Trinidad in 2014

Find out how you can help us meet our goals.

The latest from our blog…

The page you requested could not be found. Try refining your search, or use the navigation above to locate the post. 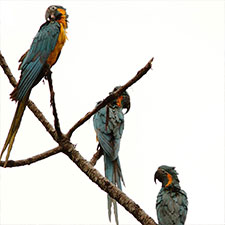 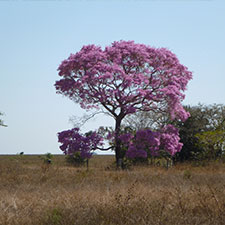 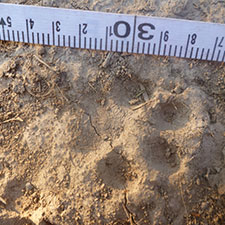